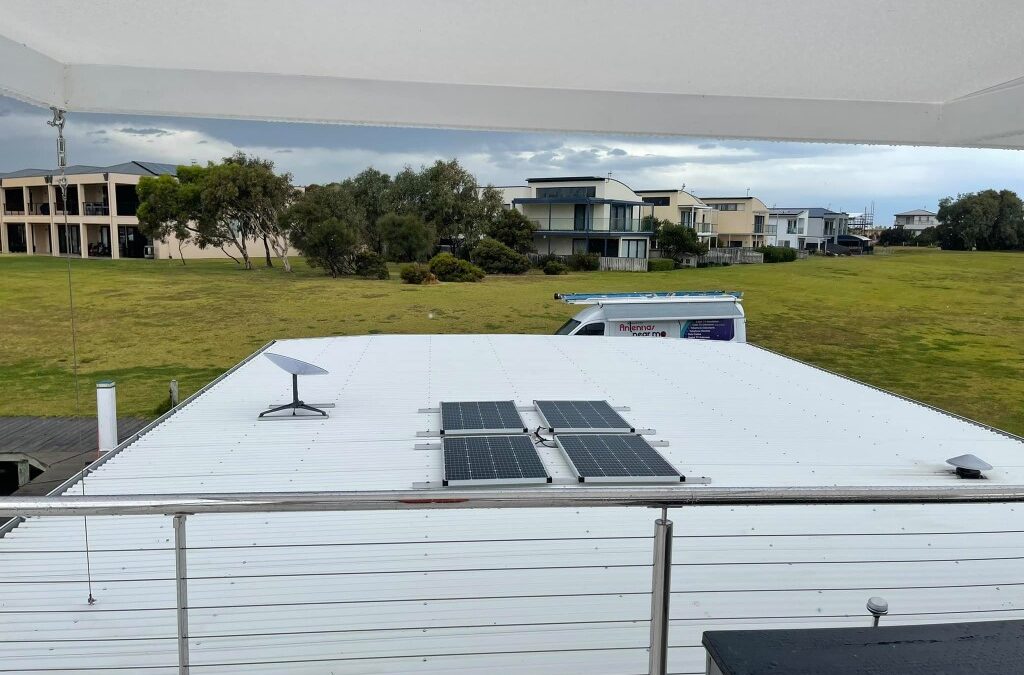 With 59.5% of the global population currently using the internet, we can safely say that the internet is quickly becoming a must-have for most people.

The internet has become the go-to for multiple things today. So much so that it’s at times almost impossible to think back to when it did not exist.

While Australia is among the countries with the widest internet connections and usage, connecting rural Australia has not been without its fair share of challenges. These are what Starlink internet is successfully attempting to resolve.

What Is Starlink Internet?

The Starlink beta program was launched in October 2020 and has enjoyed unimaginable success since then. Slightly over a year after its inception, Starlink has managed to get 140,000 users across the globe.

So what exactly is Starlink?

What is different with Starlink satellite internet is the scale. SpaceX has over 1,800 satellites and is looking to scale this up to 40,000. Starlink’s main objective is to provide accessible, affordable, high-speed internet to as many people globally as possible.

What Are The Installation Steps?

Each Starlink internet kit comes complete with everything required to set it up. Once you get the package, you can choose to DIY if you have some handy skills. You can also opt to contact a professional installer to set it up.

A Starlink internet installation in Adelaide will follow the following steps;

Whether you opt for a DIY or have a professional do the installation, the first step will be to assess the site. Here, evaluate possible cabling routes, mounting options, roof safety, and access.

During the planning phase, an installer will determine the best places to locate the router and interior outlet. They then use this information to plan the best route for the external Starlink dish to connect to the router inside your home.

During this process, qualified technicians will use a signal path profile to determine an ideal mounting height, position and angle to enable you to get an optimal signal. In addition, during this process, your installer will be able to figure out whether or not you will require additional equipment to establish a stable internet connection.

When everything is in order, the actual installation can commence.

This can include installing an interior outlet when required and connecting this to the router. A Starlink satellite dish also has to be mounted firmly to the roof of your home at a strategic position to ensure a strong signal. They will also run concealed cables to connect the dish to the router.

This is often the most technical part of an installation and is among the reasons why it’s advised to get an installer. There is some drilling and pinning down of cables involved, which requires specialized skills.

Once installation is complete, connect the dish cable and router to the power block, and plug it in.

Once this is done, you can download the Starlink app and follow the prompts to set up your connection. If you are using installers, they will handle this bit for you. They will also carry out a speed test to check upload and download speeds and confirm that your connection is fast and reliable.

Why Is Starlink Better For Rural And Remote Areas?

One thing Australia is not short of is ISPs.

Why does Starlink seem to be gaining traction in rural and remote areas? Here is why.

The Internet is available in much of Australia. Still, there are areas where the internet is either inadequate or flat out unavailable. This is often in hard-to-reach rural areas, and places where installing cabled internet is too expensive.

Being satellite-based, these are obstacles Starlink can effectively overcome. With this technology, the platform seeks to provide fast, reliable internet to all corners of the globe, including the remotest parts of Australia.

Every internet user, irrespective of their location, hopes to get fast speeds on their internet connection. Starlink is winning on this front.

Satellite internet services prior to Starlink have been disappointingly low. For this reason, this internet has only been preferable to users without much choice, for example, people on ships. Therefore, it was naturally assumed that Starlink would follow suit upon its inception.

The main reason for the low speeds is high latency. Latency speaks to the amount of time it takes data to travel to and from the server. The further satellites are, the more the latency and the more unresponsive a connection becomes.

While traditional satellites are 25,000km from earth, Starlink satellites are low in orbit at 550-1,200 km. As a result, when other satellite internet providers are offering latency at over 600ms, Starlink offers an impressive 45ms, combined with speeds of 50 to 150mbps.

To get Starlink, subscribers pay about $499 for the Starlink kit. After this, the monthly payment is capped at $139 per month of unrestricted use.

What you get from most other providers are payments based on data usage. This payment structure often makes Starlink more affordable compared to comparable products.

Many ISPs will sell a song too good to be true in reality. But, going by the available reviews on Starlink internet, the platform seems to be living up to its promises.

The internet’s reviews have been largely positive, with many users expressing their surprise that Starlink’s speeds are at par with other comparable cable internet services.

Starlink internet in Adelaide and other parts of Australia and the world is expected to revolutionize internet use. While it’s unclear whether it will overtake cable internet, an affordable connection that can infiltrate all parts of the country is certainly welcome.

Sounds great? Call us for a free installation quote today.