Today, over half of the world’s population is on the internet, with daily internet usage per capita being pegged at 155 minutes.

Indeed, the internet is at the center of life as we know it today. From finding directions, businesses, recipes, doing school research, accessing the news, entertainment, and so on, most people will be on the internet several times every hour.

In fact, the question is not whether or not to get internet; it’s which service provider to go with

WE ARE YOUR SPECIALIST STARLINK INSTALLERS IN ADELAIDE 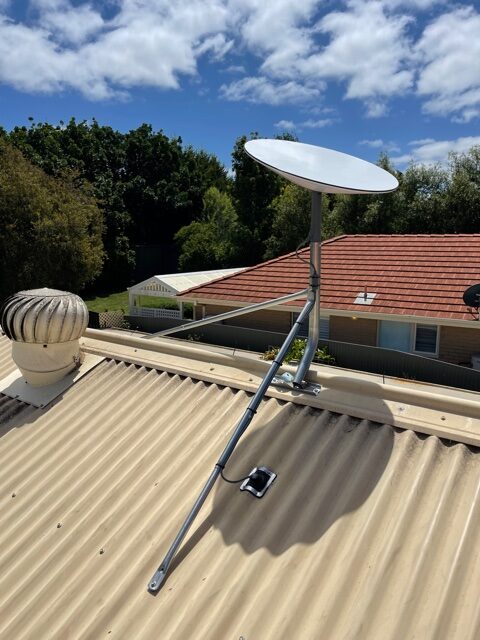 Before we tell you why you should look into Starlink’s internet, let’s first understand what it is.

You have probably heard a thing or two about entrepreneur billionaire Elon Musk. Starlink is perhaps one of his lesser-known ventures, though it’s just as impressive as the rest of them. The Starlink beta program took off in November 2020 and is projected to fair quite well in the ISP space.

His vision for Starlink is to provide the internet to everyone, including residents of the remotest parts of the globe. To do this, Starlink has invested heavily into this venture to ensure it can scale seamlessly to meet this objective. So far, SpaceX has invested in 1,800 satellites, and it’s hoping to get this number up to 40,000.

Why Do You Need Starlink Satellite Internet?

Here are some reasons why Starlink has become so popular and why you should get it as well;

We all hate having an internet connection that lags and buffers. But, whether you are carrying out research, gaming, or streaming videos, you want fast enough speeds to support your online activity. This is something you can get with Starlink.

These include residents of very remote areas and people on ships. So while it’s tempting to bundle Starlink with other satellite internet providers, Starlink is really on a level of its own.

The primary reason why satellite internet suffers low speeds is latency. Latency is the time it takes for data to travel to and from a server. The further the satellites are, the more the latency and vice versa. More latency means you get a more unresponsive connection.

The satellites that have been there before Starlink were typically situated 25,000 km from the earth. Starlink satellites are 550 -1,200 km and can offer speeds of 50 to 150 Mbps which are fairly fast.

Customers pay an upfront $499 for a router and a mountable satellite dish. The company does recognize that this cost might be too steep. On this end, Musk has alluded to the company’s plan of exploring avenues to ensure these costs come down to an average of $250 in the future.

Post-installation, Starlink is priced at $99 per month. This figure is inclusive of fees and taxes for unlimited use.

This pricing is advantageous because of the unrestricted use. Most providers will bill you depending on usage. Starlink structures its subscription fees at a flat rate to simplify its pricing and make it as straightforward as possible

Most of Australia boasts of a good internet connection. That being said, some remote areas will have poor reception or no connection at all.

One of the reasons for this is that cable internet often becomes too expensive to install in far-flung areas.

The fact that Starlink is satellite-based means it does not have this challenge. With its technology, Starlink can provide fast-speed internet to the remotest part of the world very affordably.

If you use Starlink in Adelaide, you could still use it if you moved to rural Australia. You can also access the service in 25 different countries around the world

LET US IMPROVE YOUR INTERNET SPEED WITH STARLINK SATELLITE INTERNET

Each Starlink internet package comes with everything needed for its installation. Once these are available, we begin by conducting a site assessment to map out mounting options, cabling routes, roof and roof safety, and access.

Once the planning phase is concluded, the actual installation can now be done. If required, an internal outlet will be installed. This will be connected to the router. A Starlink internet satellite dish must also be mounted on your roof and strategically positioned to get a strong signal. This dish and the router will then require some cabling to connect to each other.

This bit requires cable work and drilling, over and above working at height. So while you can DIY your Starlink installation, it’s normally not advisable. Besides the technical skills required and the safety concerns, the drilling involved can also damage your roof, leading to more problems if not handled correctly.

With the installation complete, you can now set up your connection. This is done by simply connecting your router and dish cable to a power source. When it’s powered, download and open the Starlink APP. You will get prompts to help you set up your connection. If you have challenges with this bit, your installer can also handle it for you.

Once it’s set up, your installer will also carry out a speed test for both upload and download speeds. This helps determine whether the connection is working optimally or not.

If you want a fast, unrestricted, affordable internet connection, Starlink is well worth a shot. However, keep in mind that a professional installation ensures the job is done right and safely.

This is the guarantee we give you. Antennasnearme has enjoyed 15 successful years in this business. We specialize in installing cable services professionally without you having to break the bank. Further, we keep flexible hours to ensure we are available when you are, and we pride ourselves on offering excellent customer experiences before, during, and post-installation. So if you are looking for a new installation or have problems with an existing unit, kindly call us to get a free quote today. 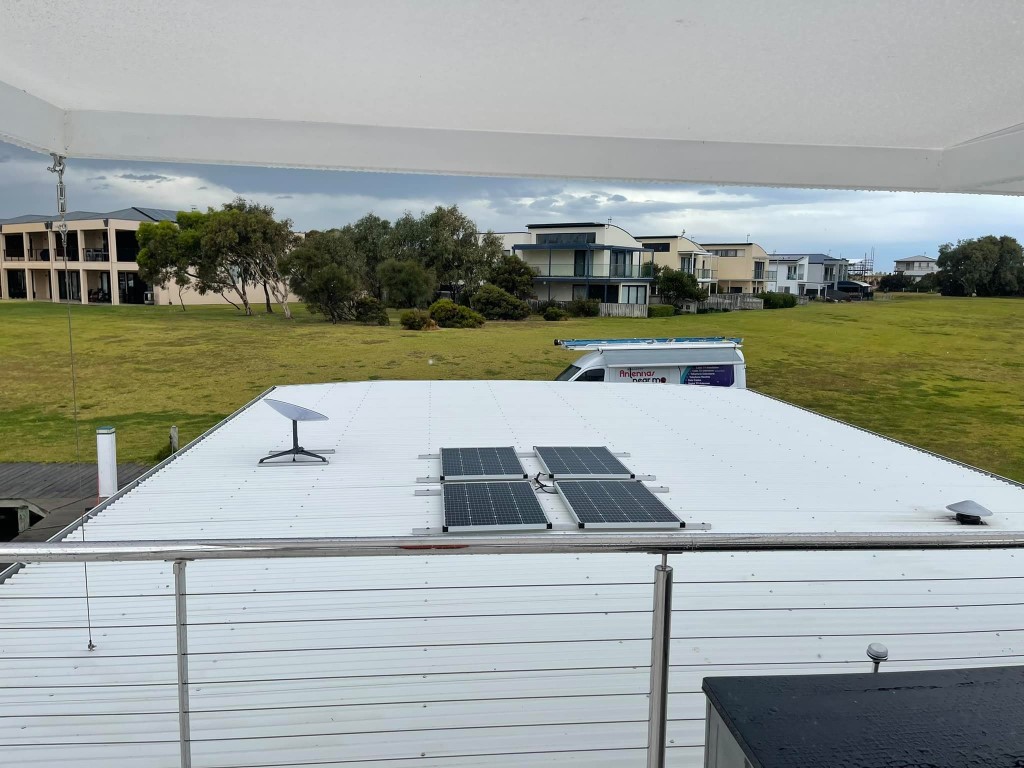